Best times for businesses to post on social media 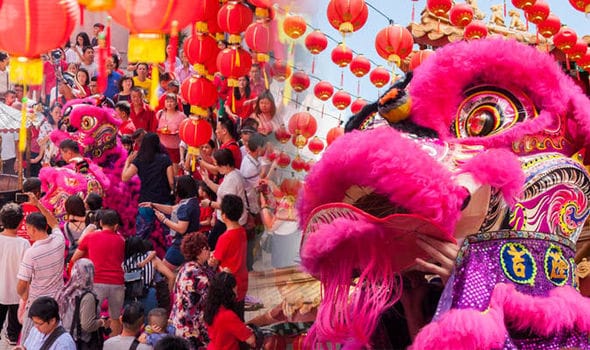 CHINESE New Year is a time for celebration and marks the start of the Lunar New Year. Millions of people around the world will celebrate it, but how do you wish someone a happy new year in Chinese? 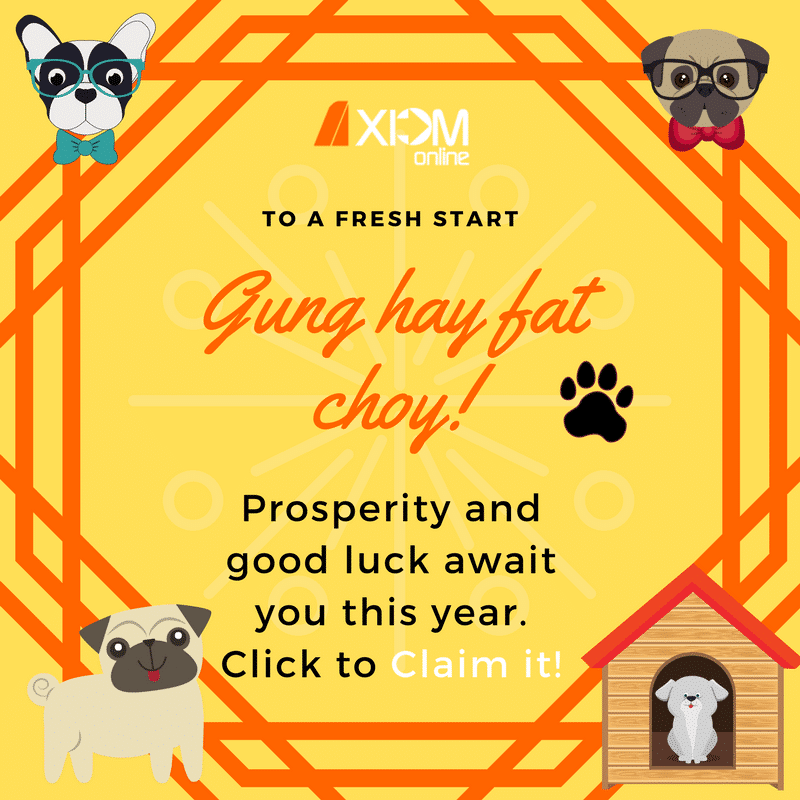 During Chinese New Year, Chinese people greet one another with unique sayings when they meet.

There are different ways to greet people during Chinese New Year and plenty of greetings and sayings you can use.

They are used to wish good fortune in health, family, business and careers.

The most straightforward way to say “Happy Chinese New Year” in Mandarin is xīn nián (new year) kuài lè (happy), which is written as 新年快乐 in simplified Chinese characters.

It literally translates as happy new year and can be used during Chinese New Year and the Gregorian New Year.

The simplified version of this xin nian hao (good) which is pronounced shin nee-an how and more often used for friends and family.

“Guo nian hao” pronounced gor nee-an how is also used as a New Year greeting and means “pass the New Year well” and can be used on the day or after.

The most common Chinese New Year greeting in Cantonese, which is spoken in parts of southern China and Hong Kong, is “Gong hei fat choy”. 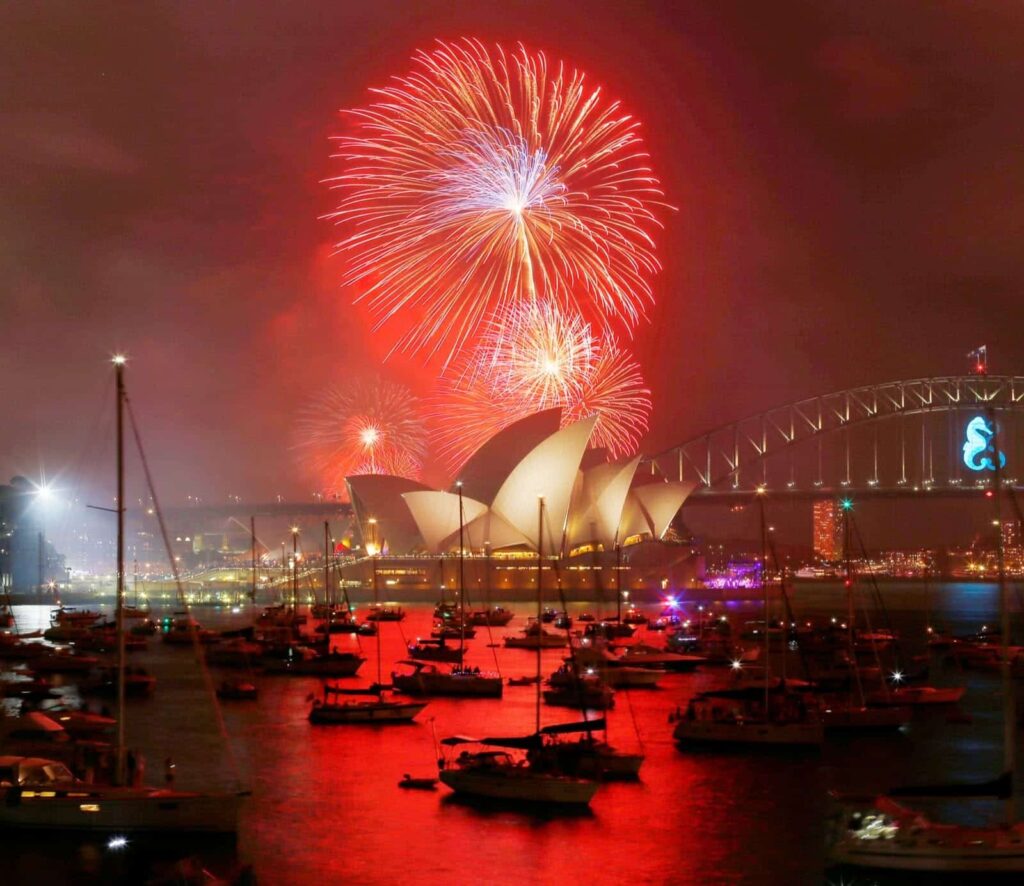 This directly translates to “wishing you great happiness and prosperity” and it does not actually mean happy new year.

The greeting is frequently used at this time of year but it actually delivers a wish for prosperity to the person you say it to.

It is more frequently used when greeting work colleagues or business partners during Chinese New Year.

This year marks the year of the dog and gǒunián jíxiáng translates to mean “Good luck for this dog year”.

Chinese New Year celebrations are not limited to China, the ‘Spring Festival’ as it is also known as it celebrated all over the world.

Traditions can vary across Chinese communities, but most celebrations involve fireworks, family reunions and feasts.

The New Year is a chance for communities to prepare for good fortune and luck in the coming year.

Which Chinese zodiac animal am I?

Want to get ahead this year? Claim your free detailed audit and let’s talk about how we can promote your business, save you money and increase your revenue! Contact us now for a friendly chat 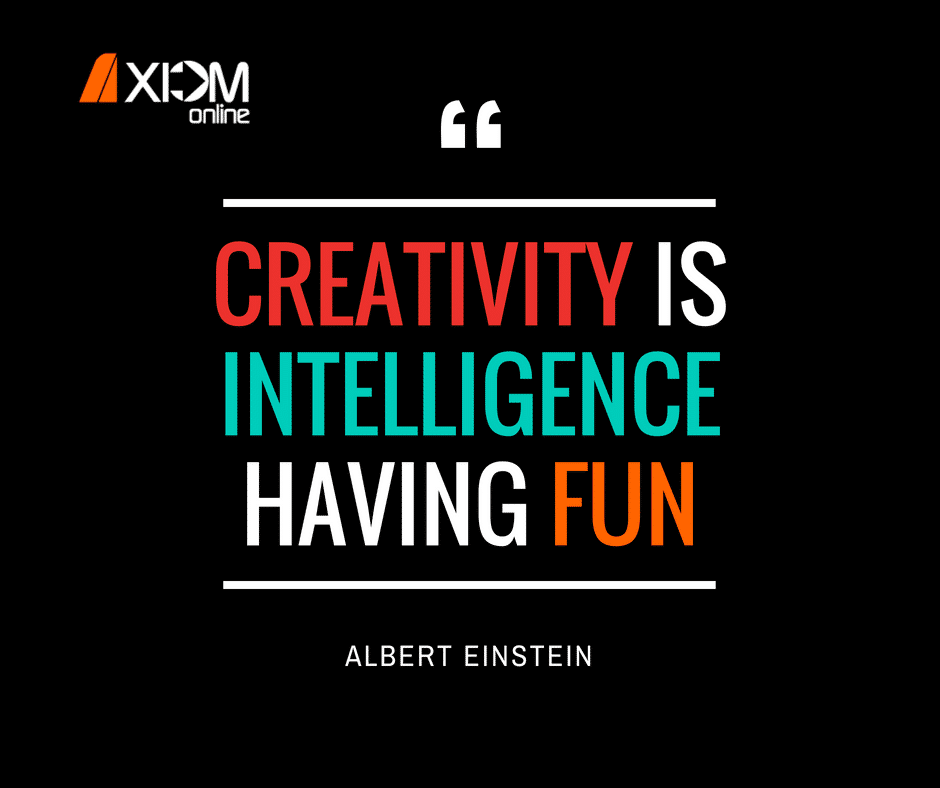 Creativity is intelligence having fun 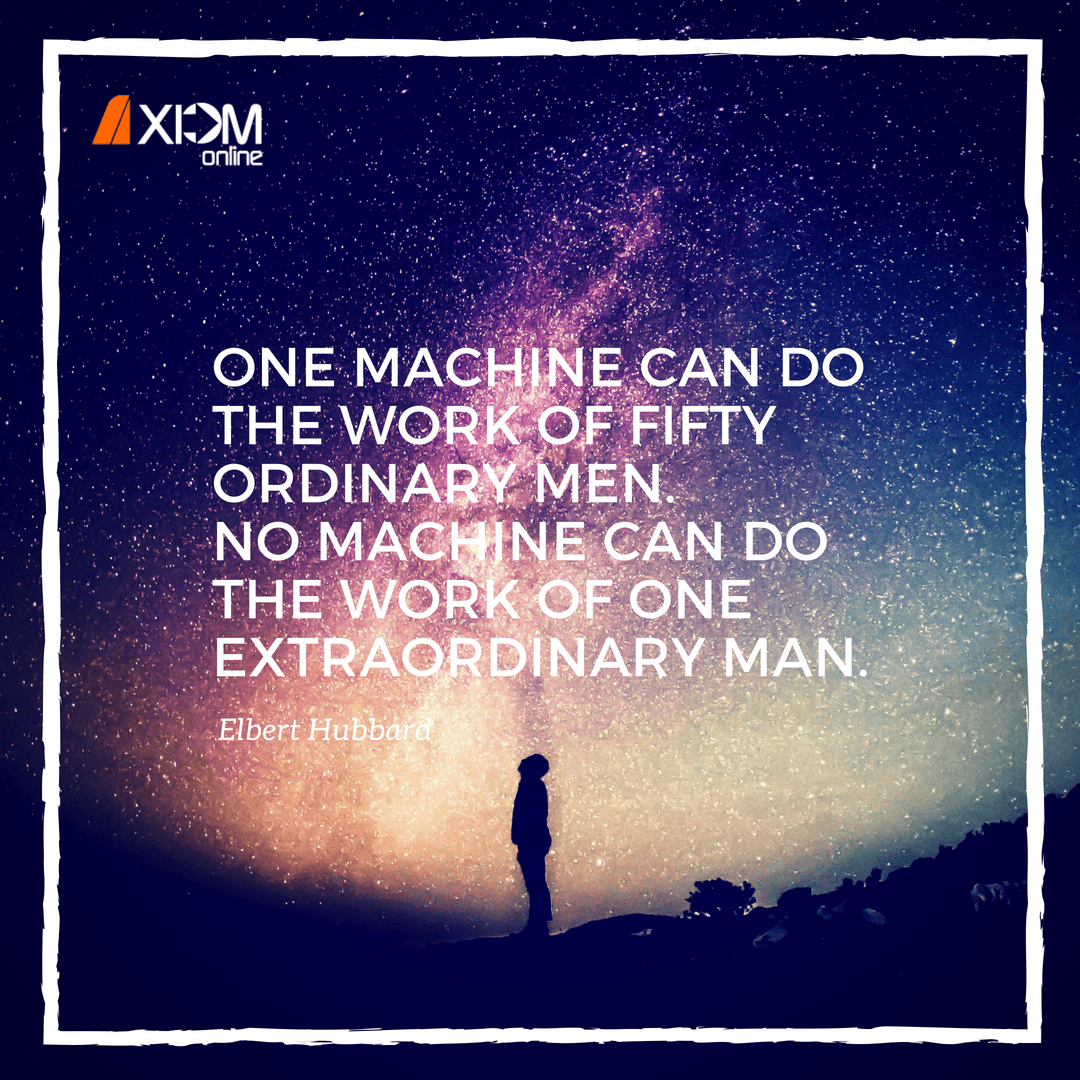 ONE MACHINE CAN DO THE WORK OF FIFTY ORDINARY MEN